Immersed in the environment of electronic music since his teenage years, Lowris is a young self- made man. This sound engineer evolved from being a simple producer to a talented label manager.

He created severals Parisian vinyls imprints, his new label Æternum Music. He managed until 2015 his friend’s project : Crazyjack Records, and as been running for the past 6 years a white label with his best friend.

As a resident Dj of the CONCRETE parties in Paris, his appearances brought him to the front of Paris stages and gave him the chance to share the decks with many artists (Rhadoo, Raresh, Zip, Cabanne, Baby Ford, Sammy Dee, Fumiya Tanaka, Thomas Melchior, Sonja Moonear, Ricardo Villalobos).

Inspired by labels like Perlon, Minibar, [a:rpia:r] and artists like Zip or Ricardo Villalobos among others. He pays a particular attention to his musical selections, always digging for new records and oldies.

His faultless technique and remarkable talent make him an outstanding dj allowing him to share company back 2 back with internationally recognized DJs such as Cabanne. This brought the two artists to created their own project under a new alias «K.O.D (Kings of Delay)».

In 2016, he released «Brain Chip Odyssey EP», which was followed in the beginning of 2017 with the first K.O.D release on Minibar.

In february was released the first Various Artist from Æternum Music, where we could find 2 others new alias «Kidoz» and «db jam», collaborations from Lowris with Le Loup and Gab.Jr

Several EPs for Nervmusic, Motion Sequence or his own imprint coming out during the year. 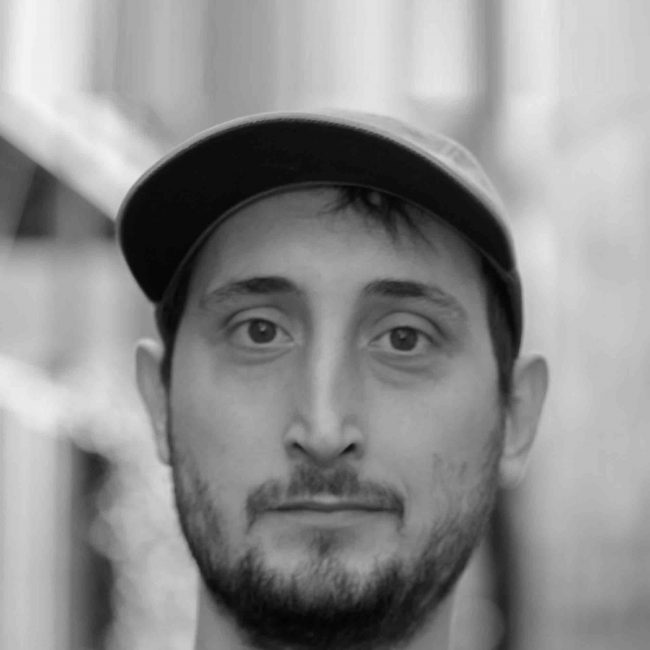