John Dimas found his way into DJing through clubbing. Inspired by the Chicago, Acid House, UK Garage, and Breakbeat he was hearing in his hometown of Thessaloniki, Greece, he bought his first records and taught himself to mix using two belt-driven decks and a homemade mixer that formed part of a high school project. He played his first gig two years later, in 2001, in a tiny bar where he remained as a resident for over four years before moving to Decadance, a larger venue that regularly booked artists from abroad. Dimas was quickly snapped up by a major Greek booking agency and also Red Bull, who signed him a resident DJ for their nationwide party series.

Dimas’ international bookings picked up quickly. Having carved himself a reputation with some lower-profile support slots across Europe, he’s now established himself as a highly respected DJ in minimal house circles, acknowledged for the diversity in his selections and deep knowledge of music; scattered within all Dimas sets are various obscure cuts that even the most avid music fans are yet to discover. “I like peaks and troughs, and giving lots of different dynamics to keep things interesting,” he says. “I don’t like to be predictable with the records I play and love surprising the crowd.” Recent years have seen him perform at Ibiza’s DC10 and Amnesia, New York’s Resolute, Paris’ Rex, Bucharest’s Guesthouse (alongside Ricardo Villalobos and Raresh) and all across Berlin, including Club der Visionaere and Watergate. It was a 2011 booking at this latter venue that inspired a 2012 move to the German capital.

Important, too, is Dimas’ production work. He began experimenting with production in 2007 and incorporates lots of edits into his sets. His 2018 XLR8R podcast consists only of these. On a release front, he’s maintained a steady output since his 2010 debut, pushing a playful minimal- house sound with intricate drum patterns and wonky basslines. Of all his releases, it’s 2016’s Raum…musik debut, Multiverse, and 2017’s Telexistence via Raresh’s Metereze ‎that stand out. In joining the likes of Dubtil, Melodie, and Barac, Dimas became the first non-Romanian to appear on the label. In an aesthetic that’s long been overly saturated, Dimas has found a voice all of his own.

Elsewhere, Dimas also heads up Elephant Moon, a vinyl-only record label through which he aims to search out and support new talent. The label does not accept demos; rather, Dimas himself hunts for artists, “so there is always a high quality maintained,” he says. Among others, he has supported acts such as Lee Burton, Lopaski, Zendid, and Plantae. The label celebrated its 11th release with Dimas’ album debut, One Against Time. “I had to the opportunity to express myself completely and draw from all my influences over the years,” he says. 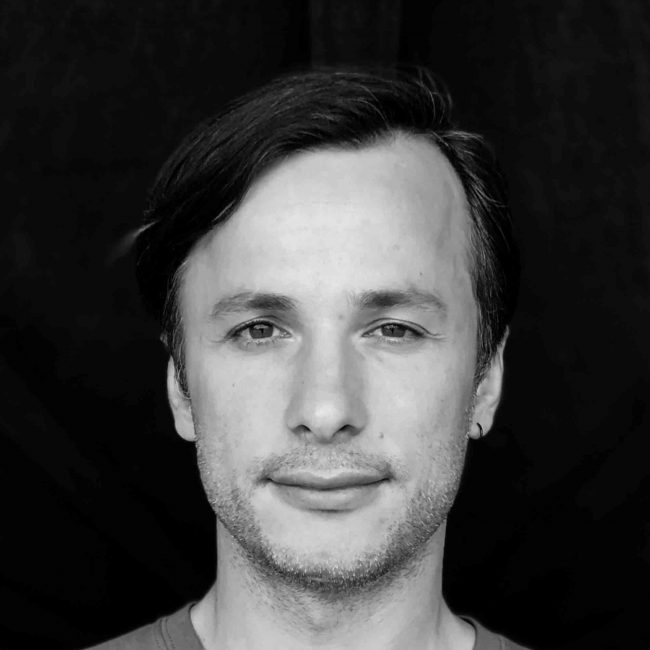