Mickael Jeanneret is one of a handful of talented rising French DJ-producers signed to Yoyaku, the Paris-based record label, record store, and booking agency. As Janeret, he performs regularly through Europe, but has also toured through Japan, Australia, and the Americas, acknowledged for his energetic sets that incorporate minimal house and breaks. He’s also widely known for his production work: a steady stream of exceptional EPs have established him as “pretty much a purchase-on-sight artist, which is a rarity,” writes one ​Discogs​ user.

Janeret grew up in Grenoble, a city in south-eastern France, but has called Paris home since 2010. It was around this time that he began “taking production seriously,” he explains; his earliest experiments had started several years earlier. He marked his relocation to the French capital with a slew of releases on various imprints, but it wasn’t until 2015’s ​Heat EP that Janeret began to feel comfortable with his production methods and style, a smooth take on deep house with a solid groove.

The reception of these early works saw Janeret sign to Yoyaku, now a flag-bearer of the French minimal music scene. Under the supervision of Varhat and Benjamin Belaga, the two co-founders, Yoyaku has launched a number of sub-labels through which Janeret and his peers have released, including YYK no label and Aku. Elsewhere, Janeret also heads up Joule Imprint through which he has released music from Teluric and Roger Gerressen, among others. Janeret launched the label with his 2016 ​Bright EP which featured a Varhat remix. 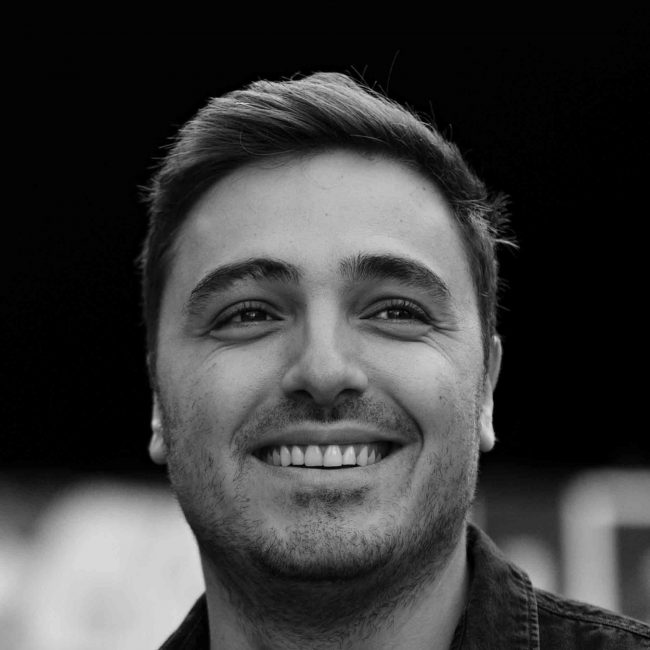