Born and raised in Germany‘s small town Gera, Dana Ruh soon found her way to the capital city Berlin and since then has been on a constantly evolving musical journey. In the early years her sound was rooted in techno and landed most often on the label she set up with friend Ann in 2007 (though Anthea also joined the ranks in 2012). Named Brouqade, this label has become a go to outlet for contemporary club sounds and has helped established Dana as one of underground dance music’s leading ladies.

Producing a deeper, more smoky house and techno sound, Dana has released on seminal label Ostgut Ton alongside André Galuzzi and has also become one of the family members at Jus Ed’s lauded New Jersey label Underground Quality. It is with that label that she released her stunning debut album, Naturally, and picked up props for it across the board.

Naturally, and picked up props for it across the board. More new EPs are to follow in 2015, as are plenty more muscle delights that all showcases Dana’s moody, hypnotic sound in all its glory.

When she isn’t busy in the studio crafting textured tracks that work perfectly in back room basements and dirty warehouses, Dana is a fine DJ who holds down resident duties at top Berlin space Club Der Visionare. It is there that she lays down seductive tracks from the worlds of house and techno as well as gems in between, but so too does she do the same when on tour round world, hitting up clubs and festivals everywhere from the UK to the USA, Romanian to Russia. As such, despite working in such an over saturated and competitive field, Dana Ruh manages to speak louder and more coherently that most, and for that reason she deserves all the attention she gets. 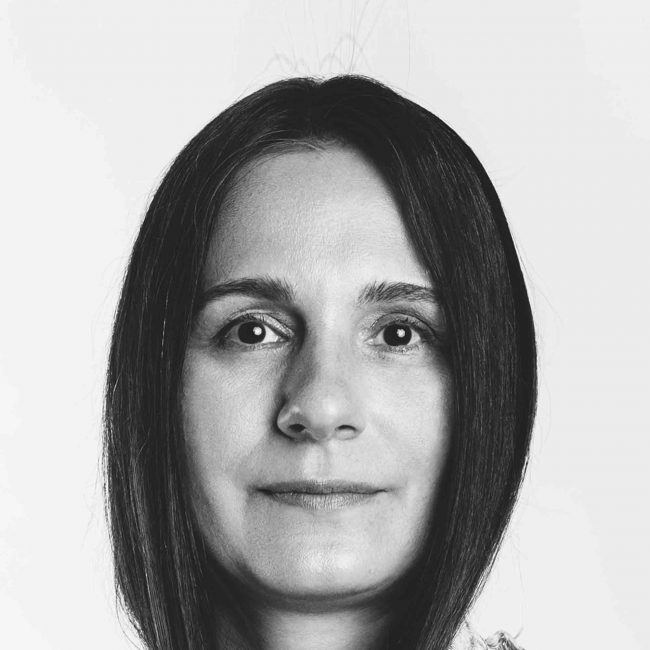