As one of Munich’s finest exports, tINI has been carving out her own musical path already from a very early age. Her interest in different rhythms and music styles was always widespread, learning how to play the drums from her dad and listening to New wave and Indie till she later finds herself as a collector of underground Hip Hop Vinyl in the mid 90ies and having her first attempts in mixing those.

She is now widely regarded as a female key figure in the world of underground house and techno music.

Starting her electronic DJ career in 2003 by hosting her own « tINI All Night Long » events in Munich and several residencies, it wasn’t long till she was then touring the globe as a support DJ for some major artists and later criss-crossing the planet as a solo artist in her own right, which she has done ever since.

After launching her tINI and the Gang events and brand in 2010, she earned herself a glittering reputation as a widely-respected artist and promoter with a good heart, extensive vinyl collection, exemplary DJ skills and a killer discography.

Gaining more and more interest and knowledge in electronic music production she produces and releases her first own track « That’s right » in 2009 followed by her debut album « Tessa » in 2011 and several EPs and remixes in the following years.

In 2018 she started her own label Part of the Gang records with the first release from tINI herself followed by the second release (by Bodeler) which will be dropping at the end of 2019.

In 2020 she will celebrate 10 years of tINI and the Gang, a platform that has supported upcoming artists and talents ever since its launch.

The gang was founded on the magical white island, Ibiza – one of tINI’s key influences.

Comfortable playing on a big festival stage as well as in an intimate club or dancefloor, tINI brings years of experience and musical knowledge to every gig, blending a wide range and variety of electronic music styles from old school house and techno to stripped down deeper sounds with her own unique mixing style and musical DNA as a highly regarded producer, label owner, party mastermind and all-round positive being. 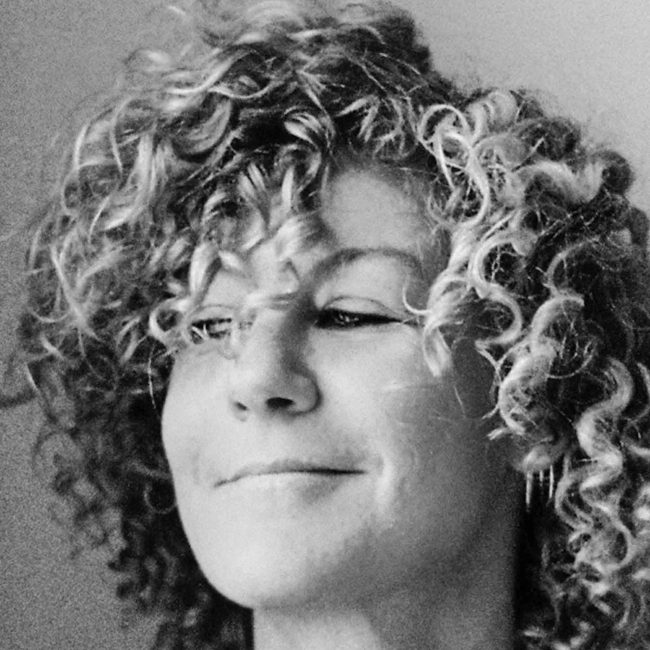