Franco Cinelli (Rosario, Argentina, 1978) has become one of the most important producers and DJs in Latin America. He began his career at an early age with the guidance of his father, who was a sound engineer. Inspired by Detroit Techno & House music, as well as his passion for acoustic drums, Franco began editing his first productions in 2001. To date, he’s done more than 40 releases, 3 albums and 100 remixes, and has collaborated with many artists from around the world.

During 2018 and 2019, he hosted three editions of his MYBEAT party featuring Julian Perez, Valentino Kanzyani and D’Julz. He played at both editions of Magik Garden in Santiago de Chile alongside Loco Dice, Luciano, Richie Hawtin and Sven Väth, and at several festivals as well, including Legends (Punta del Este), One Sun Day (Montevideo) with Seth Troxler and Charlotte de Witte, DGTL (Santiago de Chile) with KiNK, and UNUM Festival (Albania), where he played a 7-hour B2B set together with Ricardo Villalobos.

In 2005, he edited the EP “Pícaro” with Bruno Pronsato (Milnor Modern). In 2011, he did a remix of “The Sound Of Violence” by Cassius, which was then released as a special edition in double vinyl, CD and digital formats. He participated in compilations including “Visionquest – Fabric 61”, “Marco Carola” – Time Warp Compilation”, “Dorian Paic – Cocoon Heroes”, “Mathias Kaden – Cocoon In The Mix”, and more. 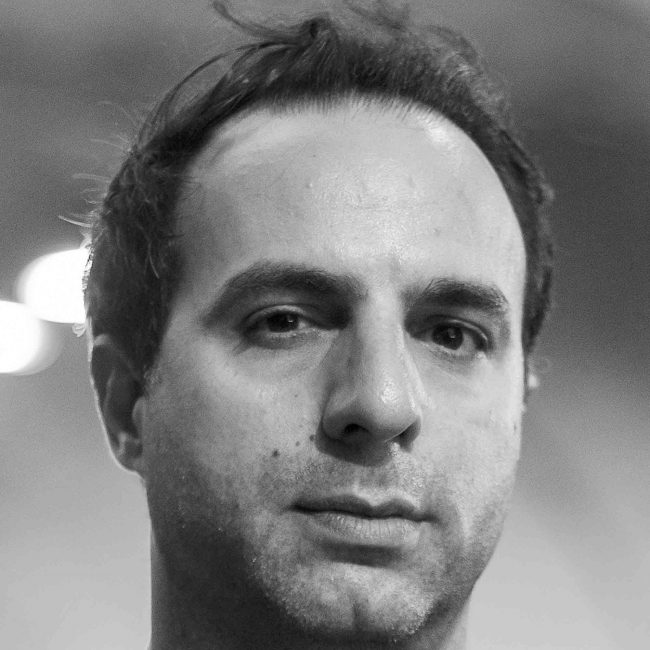