Arno aka ​Einzelkind ​has been putting his name to top class house and techno for over a decade now. The owner of a number of well-respected contemporary labels including Pressure Traxx​ (as well as the similarly revered ​La Peña​ ​and​ Harlo ​imprints), he is now firmly recognised as one of electronic music’s most exciting and consistent musicians.

Arno’s ​passion and love for music has resulted in a host of well-regarded collaborations, with ​Ricardo Villalobos, Giuliano Lomonte, Markus Fix ​and ​Dana Ruh ​among those he’s shared a studio with. A prolific producer, he has also released music under a range of different aliases, the most recent of which is ​Implosive Inc, ​a project formed in conjunction with fellow producers​ Robin Scholz​ and ​Marcel Storandt, ​which is indicative of his dedication to classic-sounding house sounds. Another collaboration of note is ​Hot City Orchestra​, a shared project between ​Arno​ and long-time studio friend, ​Simon Birkenfeld.

Founded in conjunction with ​Frost ​in ​2012​, the aforementioned​ Pressure Traxx​ has quickly earned a reputation for its unconventional and striking approach to house and techno, all the while maintaining an aesthetic that’s part old-school, part minimal​—​and always cutting-edge. Revolving around a musical philosophy that never follows trends or formulas, it’s become one of the scene’s foremost imprints courtesy of a string of high-class releases and stunning aesthetics. ​Arno​’s output aside, the label has also featured music from a diverse array of astutely chosen musicians, with ​Ricardo Villalobos, Barac, Nail​ and ​Vinyl Speed Adjust among those who’s released on the label.

As a DJ, ​Arno​ has left his mark on some of the globe’s foremost dancefloors, including Offenbach​’s​ Robert Johnson ​(where he’s been a resident for the past decade), ​Tokyo’s Vent, Goa Club ​in ​Rome, fabric​ in​ London ​and ​Amnesia​ in​ Ibiza​. Closer to home, he is also a regular at ​Berlin​ clubs such as ​Club der Visionäre​ ​and ​Hoppetosse​.

2019​ looks set to be another momentous year, with the producer’s debut album coming at us via ​Dana Ruh’s Brouqade​. Featuring twelve dancefloor-focused productions, the tracks brilliantly represent the many different shades of the producer’s interpretation of contemporary electronic music.

A man at the forefront of contemporary electronic music, ​Arno​ is a truly prolific musician​—​and an individual who represents his sound with an impressive distinction. 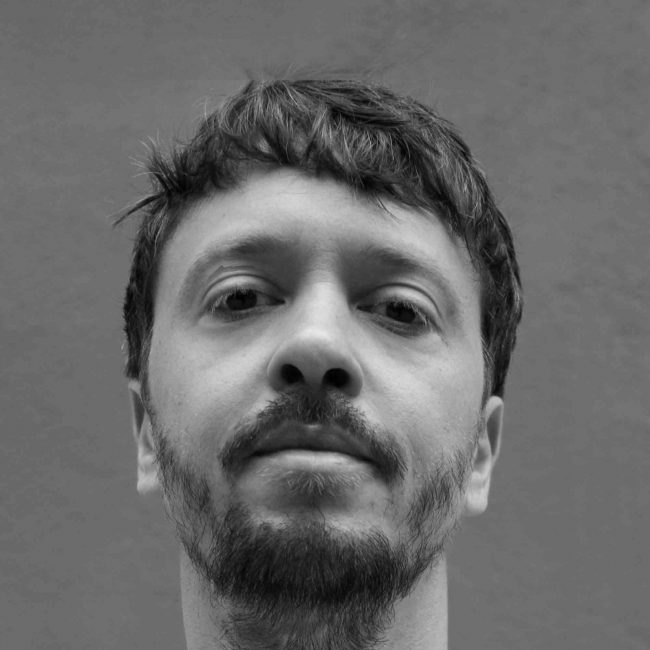