Andy Kolwes is far away from being a newcomer to the music scene. In his main capital he is one of the key players of House music. Over the past 15 years of organizing & playing underground House &Techno events in his hometown Cologne, he developed himself first Dj & Producer. He is a passionate vinyl player & collector who loves playing on a gut level, hunting for that special moments, always juggling between the deepest shades of electronic music. Willing to show and express himself he is always focused on the actual moment, catching a groove and setting the right atmosphere.

In long term bootcamp sessions at home in his studio he developed his vision of a modern & trippy house sound, always trying to relay a special mood, telling a story & pushing himself to new limits. He believes the combination of analog gear & the human touch & feel. Sometimes he integrates analog gear in his Dj Sets, for example a sampler & high end audio effects. With the ability of catching a groove on the fly maybe add some efx and loop it again he takes Djing to an upper level which feels almost like playing live.

His first release on his vinyl-only label «Anyway» in 2013 took him straight into the charts & hearts of many people & slightly to the international audience. With its all handmade and unique handsprayed cover artwork, made by himself, he showed his passion and within short time the Ep evolved to an collectors item on discogs . If you have a closer look, the name of his first EP: «Walk to the moon» seems like a guideline to his style as DJ/Producer. The name is program!

In 2016 he gained a lot of international attention with his release on Pressure Traxx. «YSL» was beeing heavily played all over summer by many Dj s. For example the last track being played by ZiP & Ricardo Villalobos at sunwaves festival 19. Moreover he released the Sometimes EP on his own Anyway with 3 epic minimal floor gems off the chain. This year he returned to the floors with a new & long awaited Pressure Traxx release which is coming out in October 2017. It has already been played a lot over the past month by Ricardo, Praslesh and Zip. Not to forget that he is a steady part of tINI & the gang since 2014 where he played this year s party at Ibiza Underground closing the venue with an epic Set.

In the past years he stepped into the light with recurring gigs showing at world famous clubs, such as: Club der Visionäre // Robert Johnson // Guesthouse Bukarest // Ibiza Underground// Hoppetosse Berlin// Gazgolder Moskau

No wonder that his release schedule for next year is already fully planned out. Next steps are his long awaited Album on his label Anyway & an EP on Raum Musik. 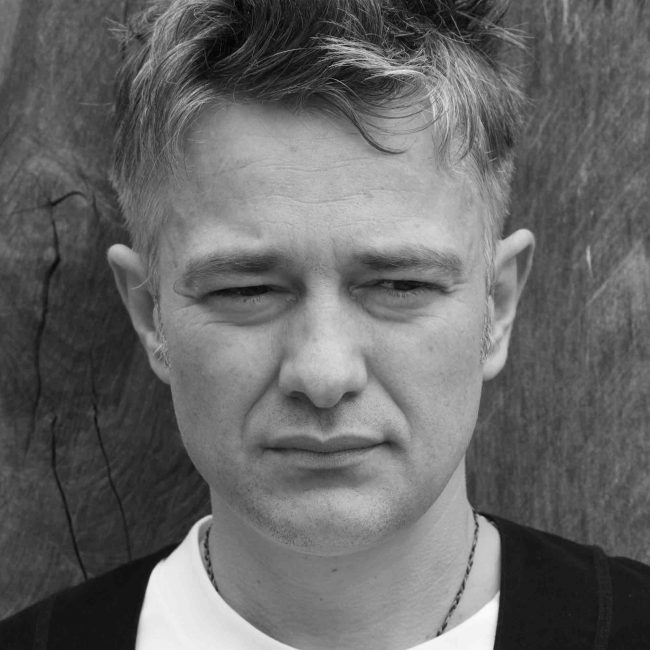